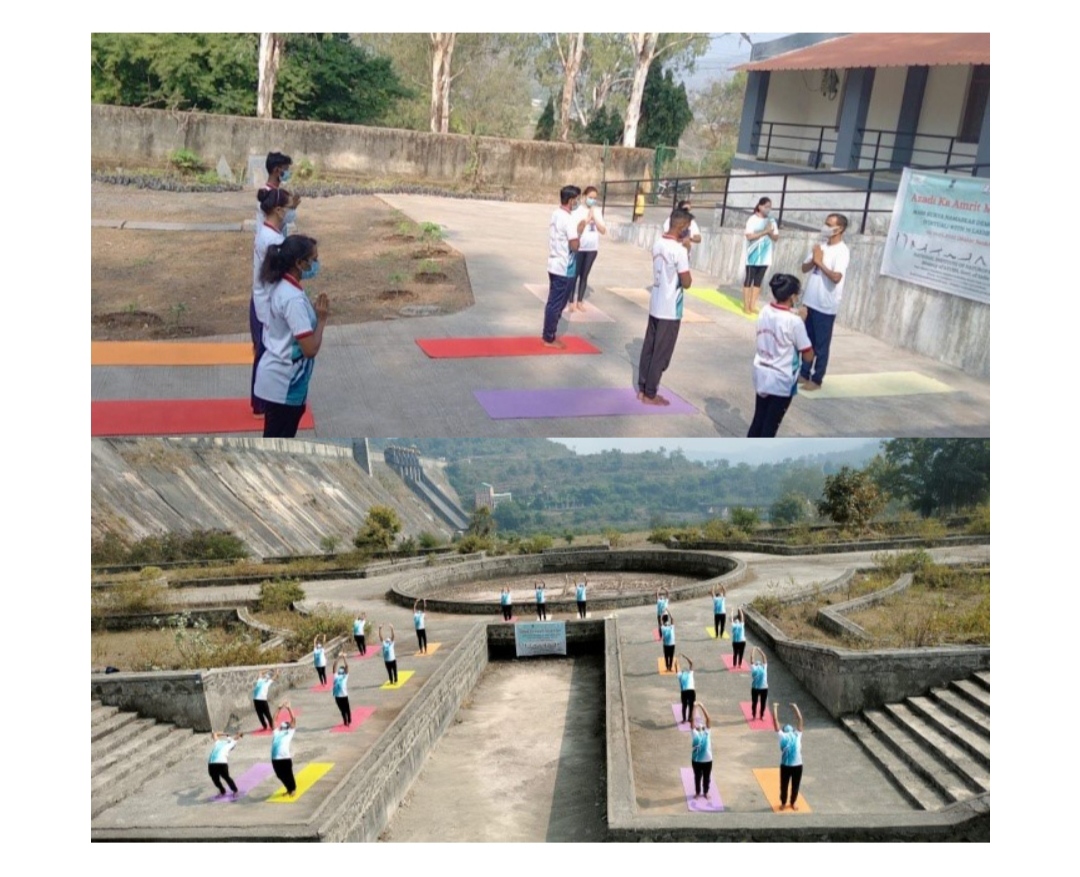 Pune, 14 January – Ministry of AYUSH Govt. of India organized a large scale virtual Surya Namaskar programme to mark the occasion of Makar Sankranti on 14th January, 2022 under Azadi ka Amrit Mahotsav celebrations. Makar Sankranti festival is celebrated as a thanks giving to Mother Nature for spreading health, wealth and happiness around. As Surya Namaskar demonstration on Makar Sankranti is more relevant in the current resurgence of COVID-19, it is laid emphasis on that 75 Lakh people will practice Surya Namaskar across the globe on 14-01-2022. National Institute of Naturopathy, an autonomous body under Ministry of AYUSH celebrated the day with its staff, students and all health seekers by performing Surya Namaskar by following all COVID- appropriate behavior at its premises at Matoshree Ramabai Ambedkar road, as well as at its Tribal Unit at Gohe, Ambegaon. Director, Prof. Dr. K. Satya Lakshmi while addressing at the Surya Namaskar demonstration on the occasion of Makar Sankranti said that everyone should dedicate themselves and motivate others to perform Surya Namaskar regularly. She also said that the regular practice of Surya Namaskar will help in improving vitality & enhance immunity. Exposure to the Sun during the practice will also provide vitamin D nutrition, which strengthens the immunity to fight against infections. 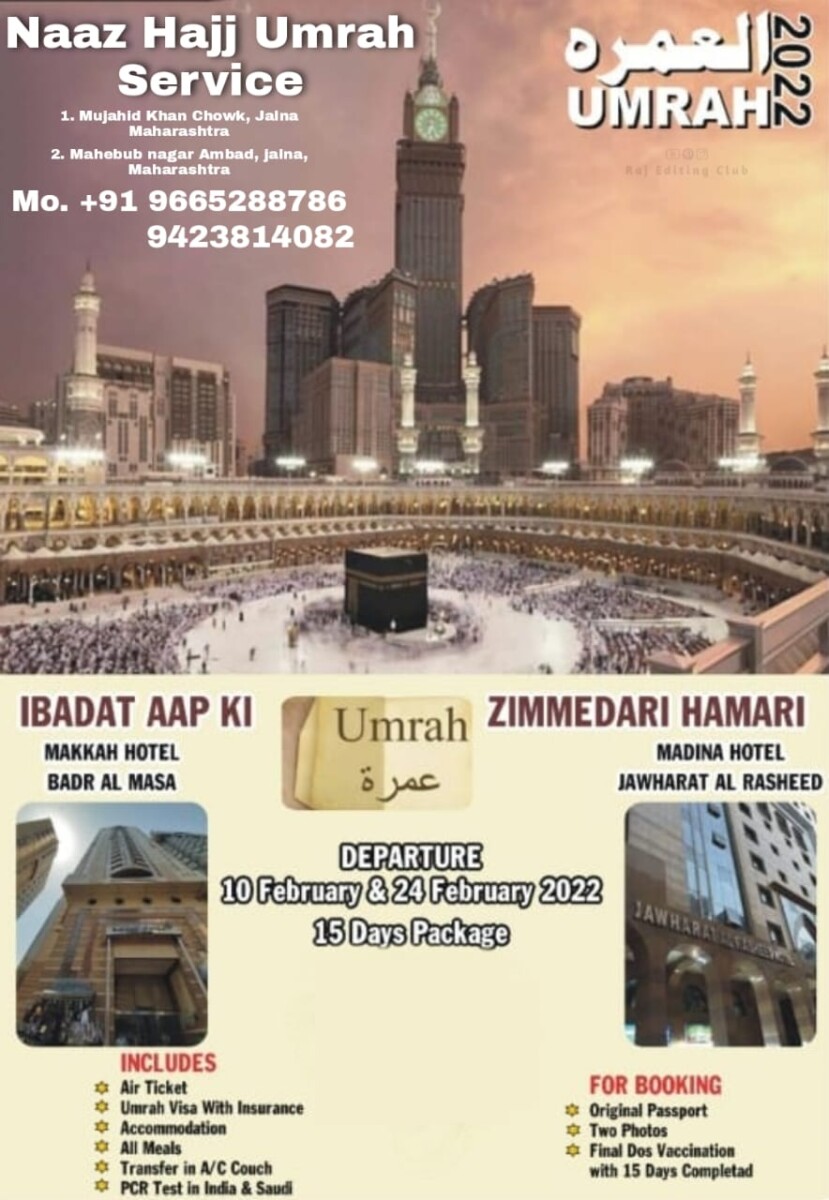