In a closely coordinated effort between intelligence agencies and Ministry of Information and Broadcasting, the Ministry on Monday ordered the blocking of 20 channels on YouTube and 2 websites spreading anti-India propaganda and fake news on the internet. Vide two separate orders – one for 20 YouTube channels directing YouTube, and the other for 2 news websites, requesting Department of Telecom to direct the internet service providers for blocking of the news channels/portals.

The channels and websites belong to a coordinated disinformation network operating from Pakistan and spreading fake news about various sensitive subjects related to India. The channels were used to post divisive content in a coordinated manner on topics like Kashmir, Indian Army, minority communities in India, Ram Mandir, General Bipin Rawat,etc.

The modus operandi of the anti-India disinformation campaign involved The Naya Pakistan Group (NPG), operating from Pakistan, having a network of YouTube channels, and some other standalone YouTube channels not related to NPG. The channels had a combined subscriber

base of over 35 lakh, and their videos had over 55 crore views. Some of the YouTube channels of the Naya Pakistan Group (NPG) were being operated by anchors of Pakistani news channels.

These YouTube channels had also posted content on issues such as the farmers’ protest, protests related to the Citizenship (Amendment) Act, and tried to incite the minorities against the Government of India. It was also feared that these YouTube channels would be used to post content to undermine the democratic process of the upcoming elections in five states.

The Ministry has acted to secure the information space in India, and utilized emergency powers under the Rule 16 of the Information Technology (Intermediary Guidelines and Digital Media Ethics Code) Rules, 2021. The Ministry observed that Most of the content pertains to subjects sensitive from the perspective of national security and are factually incorrect, and are being mainly posted from Pakistan as a coordinated disinformation network (as in the case of Naya Pakistan Group) against India and thus deemed it fit for action under the provisions to block content in case of emergency. 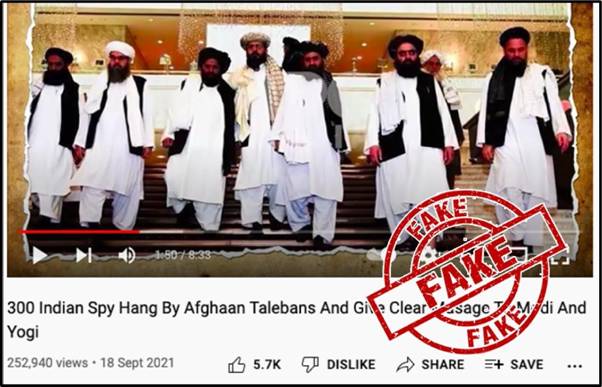 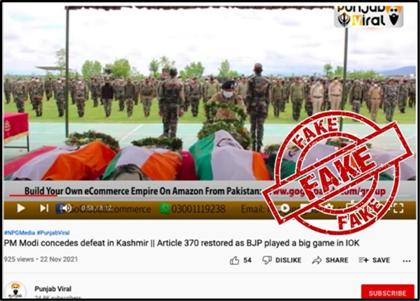 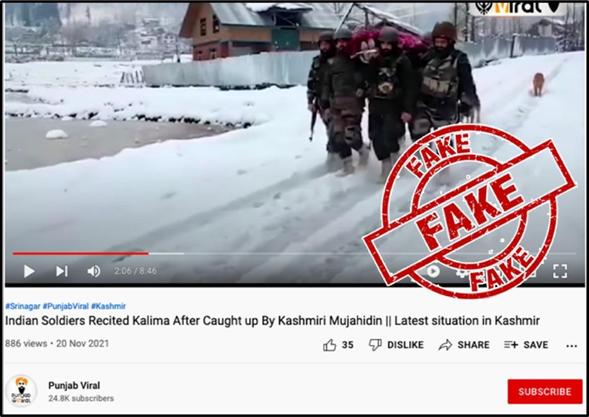 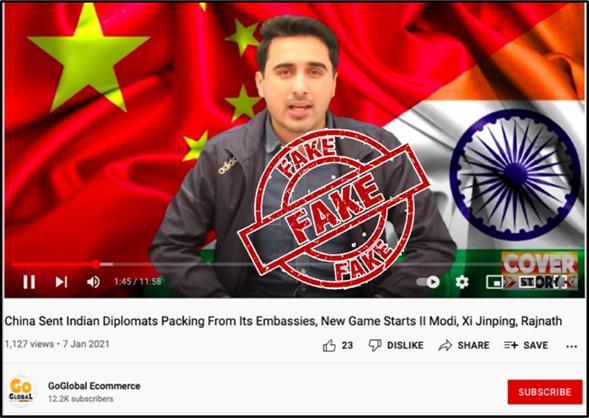 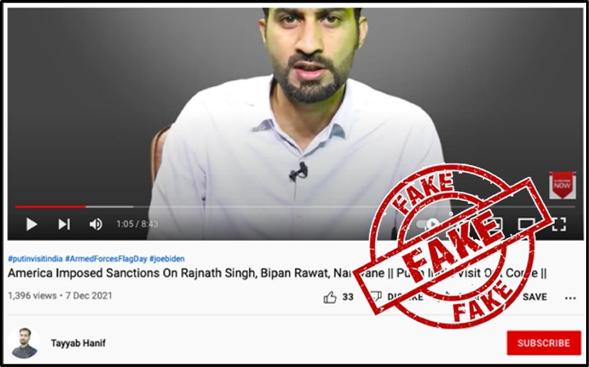 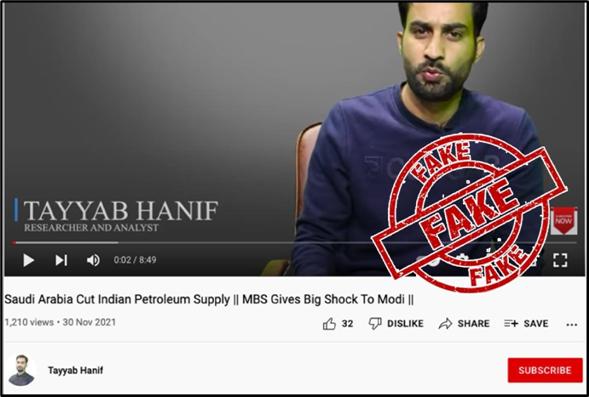 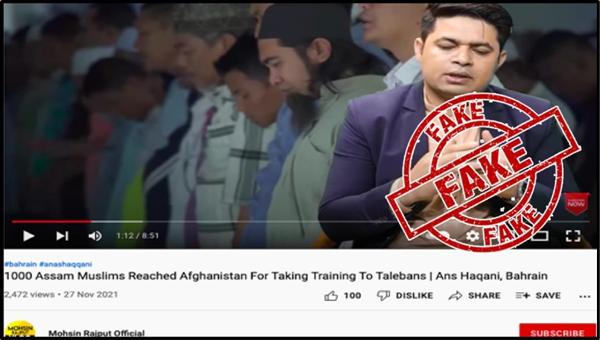 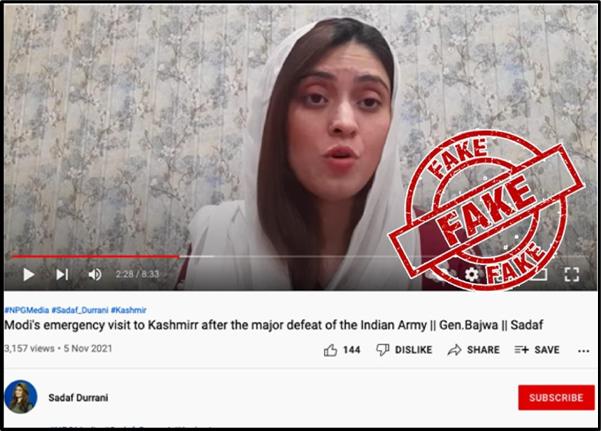 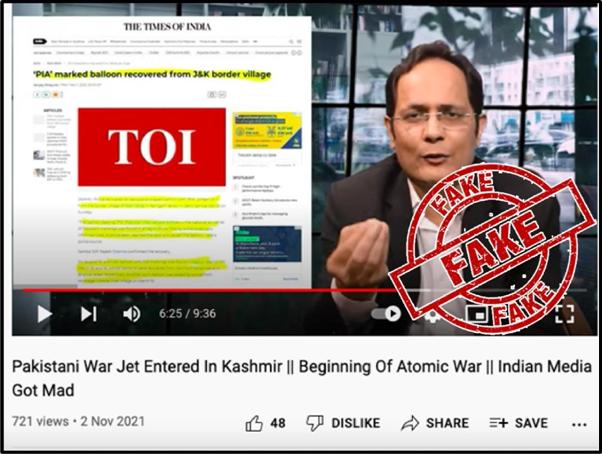 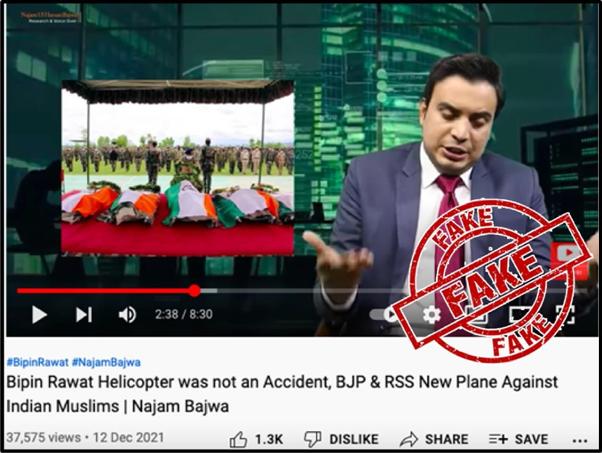